About 40 protestors, led by the Wild Old Women (WOW) affinity group, picketed a Bank of America branch at 3250 Mission St. today to protest for-profit evictions and foreclosures, as well as poor bank treatment of the elderly and the banks not paying their fair of taxes. The B of A branch staff closed and locked their front door. At first we thought they had closed for the day, but it turns out their back entrance was still open. We made lots of great contacts with people on the street and lots of mainstream media covered the event. Thanks to the WOW for pulling this together!

This protest is a weekly action at 12:00-1:00pm on Thursdays, except instead of Thursday, January 19, the action will switch to 9:00am on Friday, January 20, in solidarity with the Occupy Wall St West actions throughout the city focusing on the S.F. Financial District.

Pictures of the protest: 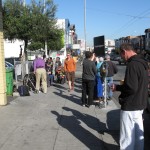 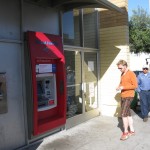 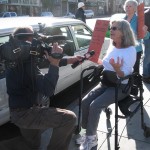 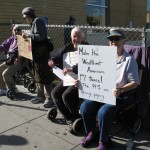 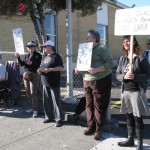 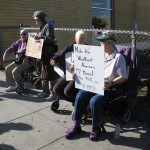 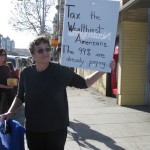 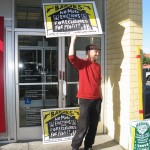 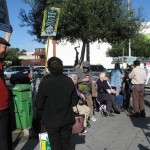 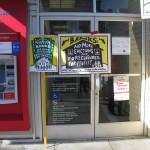 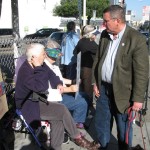 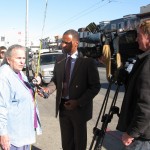 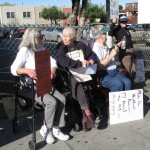 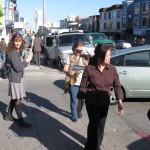 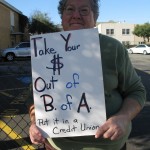 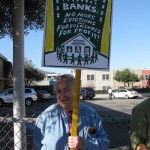 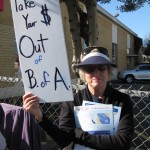 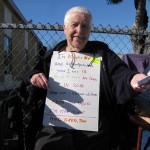 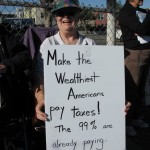 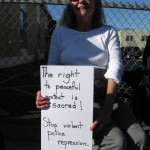 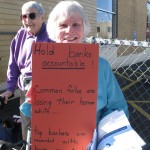 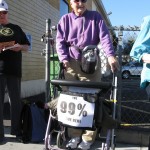 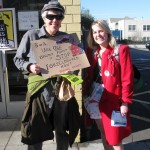 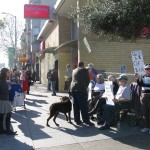 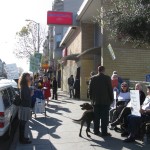 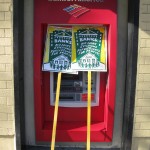